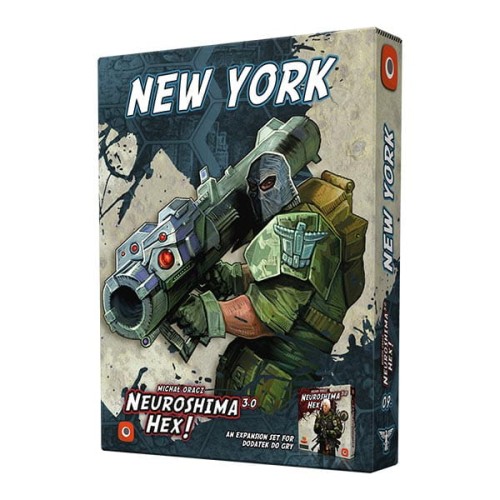 Availability: several dozen
Dispatched within: 1-2 days
Price: €7.65 7.65
The lowest price during 30 days prior to the promotion: €9.00 If the product is sold for less than 30 days, the lowest price since the product went on sale is displayed.